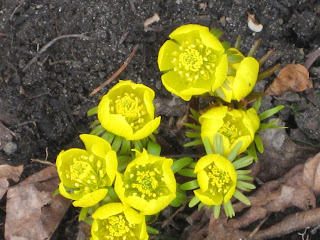 Thanks to such fellow bloggers and gardeners as Mr. McGregor's Daughter and Cold Climate Gardening, I have started to reconsider the spring ephemerals. You all may think of me as a bulb fanatic, but in fact I have been ignoring an entire group of early-spring-flowering plants.

But then I started looking at the images on other people's blogs. People who have a lot more going on that I do in March and early April! 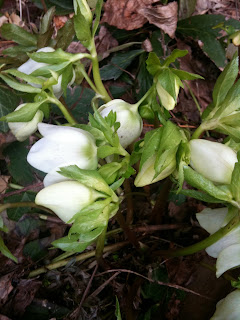 So last fall I ordered some previously ignored species. At top you see eranthis hyemalis. And you may well wonder why I never
had these delightful plants before. I also planted some early-blooming dwarf iris to join the other early bulbs, though I've not seen the iris yet. Other than galanthus, most of my bulbs-even the scilla, species tulips and the erythronium-bloom in late April and May. My earliest perennial is helleborus (above).

Now what I need are some hepatica (which aren't bulbs). The main reason I've ignored many of the early-bloomers is that I've grouped them with crocus, which can look like wet rags in bad spring weather (and bad is pretty much the only item on the weather menu in March). But we've had some great March days and I'm getting soft on the whole issue. I'm still not sure about crocus, but eranthis were a good idea.
Email Post

Foy Update said…
Do you have any witch hazel? To me that's the ultimate spring flower. They are the first flowers to bloom for me and they have such a lovely fragrance.
6:10 PM

Kylee Baumle said…
Every spring I say I'll plant more in the fall. I always do that, but never enough. By then, I'm tired. LOL.

If you only plant one thing, make it Iris reticulata. 'Harmony' is the one I love best, although 'Spring Time' is rather nice, just doesn't have the Wow Factor that 'Harmony' does, with its dark purple color. You can see both of them here.
6:30 PM

lisa said…
You DO need hepatica...it's blooming before crocuses in my yard.
7:33 PM

Mr. McGregor's Daughter said…
Thanks for the shout out. I really think those Eranthis are actually cicilica not hyemalis, the name under which they are often sold. But whatever they're called, they are very cheery, especially when grown in groups of hundreds (more DAISNAID).
8:55 PM

Heather's Garden said…
Crocuses give my heart a little lift. I can't imagine a Northeastern spring without them.
9:50 PM

Unknown said…
I think you should go with the crocuses... but get a luscious purple color. (IMHO, it's the white ones that really look like wet rags in bad weather!)

Btw, whatever the species, I'm jealous of your winter aconite. Mine are still just two tiny blooms underneath the peach tree.
9:02 AM

Ramble on Rose said…
I like the Eranthus! As someone who also isn't a big fan of crocuses, I lack early spring flowers and always regret it at this time of year.
5:31 PM

Gail said…
I love the sweet Crocus sieberi sublimis 'Tricolor' and think you might, too. I was looking at it today, post bloom and thought it was good looking even as it was fading away...But, that's me! The tommies are pretty darn cute, too. Neither are bothered by rodents! gail
6:45 PM

Commonweeder said…
I've been inspired by all the talk about bulbs to plant some really early bloomers up next to the house which warms up early, and where I will enjoy them more. Mostly I have daffodils.
5:43 AM

LINDA from Each Little World said…
Have you checked out the hepaticas at Seneca Hill Perennials in Ithaca? Great plants and they do mail order.

Denver DUI Attorneys said…
I've been inspired by all the talk about bulbs to plant some really early bloomers up next to the house which warms up early, and where I will enjoy them more. Mostly I have daffodils.
12:13 AM

Kathy said…
Seneca Hill Perennials is in Oswego, not Ithaca, and it is where I got my drop dead gorgeous blue hepatica. Why not go for the pale yellow crocuses like Cream Beauty? At any rate, in your small garden I would not buy mixed colors of crocus. Buy one color & make a statement. Odyssey Bulbs has some unusual ones.
7:21 PM

Unknown said…
Great pictures! I also love bulbs, so I know exactly what you're talking about. Do you have an insect spray you recommend? I've been looking around at organic options to protect my plants and veggies and found Safer Brand’s EndAll spray. Did you ever use it before? It kills so many different insects.
12:13 PM 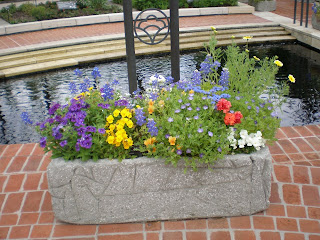 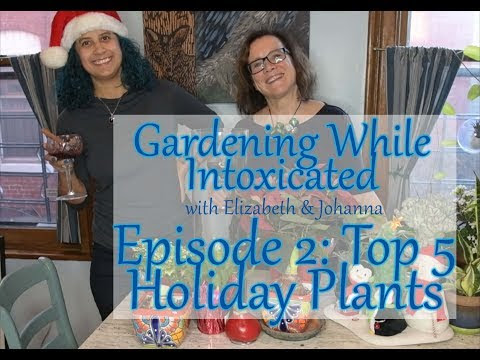